The theme of the campaign was looking at things that grow. This social media clip was for HSBC featuring the iconic Brompton folding bike. This ended up being a mix of live-action, puppetry and stop motion animation. The idea was to show the bike grow into its full form and for a person to appear on it and ride the bike away. It was a bit of a head-scratcher, to begin with for me as I wasn’t really sure how we were going to actually achieve this effect. I had thoughts of CGI which the client wasn’t really wanting to go in that direction. So though we might try a morph suit, a little fishing line and some stop motion.

For the live-action, I shot on a Canon C300 MkII and used the Canon cine primes. For the stop motion elements, I just used the trusty old Canon 5D III and had a little motion control rig based on the CineSlider from Kessler Crane. 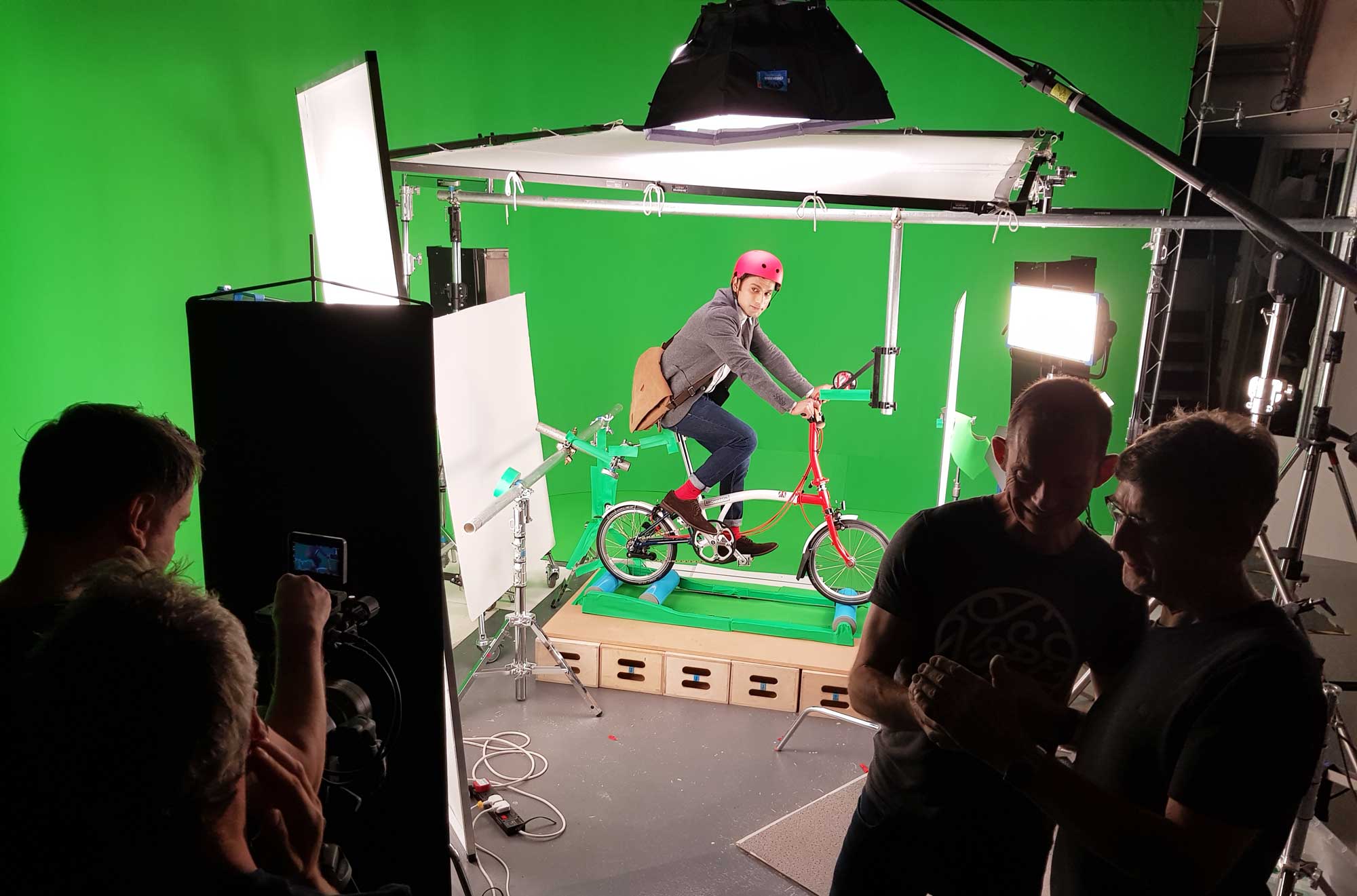 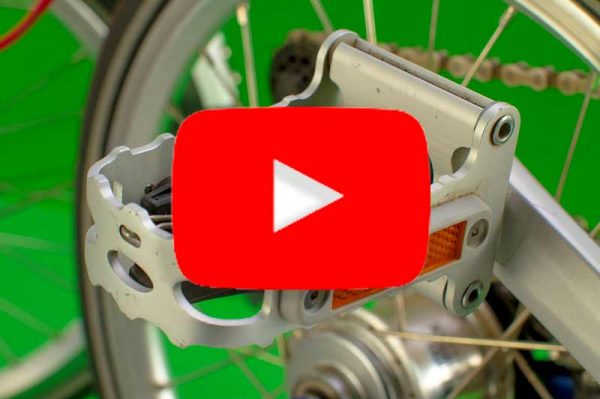