so who is this guy? 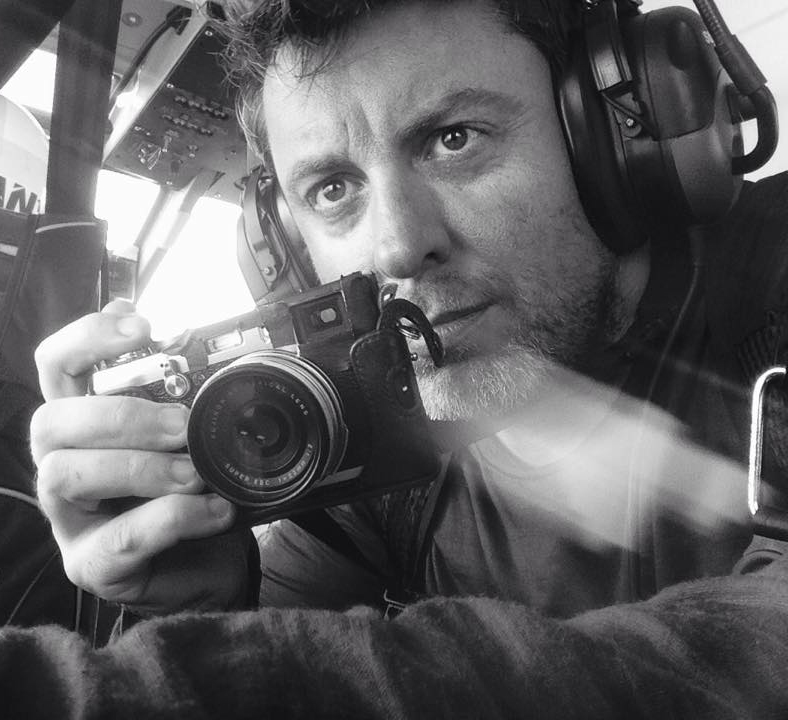 About
I’m a British-born Cinematographer with a passion for great lighting, animation and aviation. With around 20 years of experience in all aspects of photography and television, my passion is stronger than ever. I especially love stop-motion animation.

Starting out in film photography back in the 90’s, I began working in television at the BBC Elstree drama camera unit making Holby City.

Working as a location lighting cameraman and director for over a decade has meant gaining a huge knowledge of lighting and storytelling. I was travelling the world making TV programs for around 10 years, working for all the major broadcasters such as Discovery and the BBC. I would be working with Oscar and Bafta-winning crews on high-end serial drama one month and then on shows such as Ramsey’s kitchen nightmares and Dr Who the next.

Having bought my first film camera at age 13 it was a couple of years and some chance meetings before I knew for sure that the camera would be the tool of choice for a journey that would consume his entire life and take me around the world. By 17 I had discovered photographic printing at college and was shooting most days. I knew then photography would play a big part in my life.

After leaving television I concentrated on my photography and working as a cinematographer and director of photography in commercial video production. I am equally at home lighting a large studio set as I am hanging out of a plane filming in Colorado.

To read more about my aviation photography have a look at this interview. 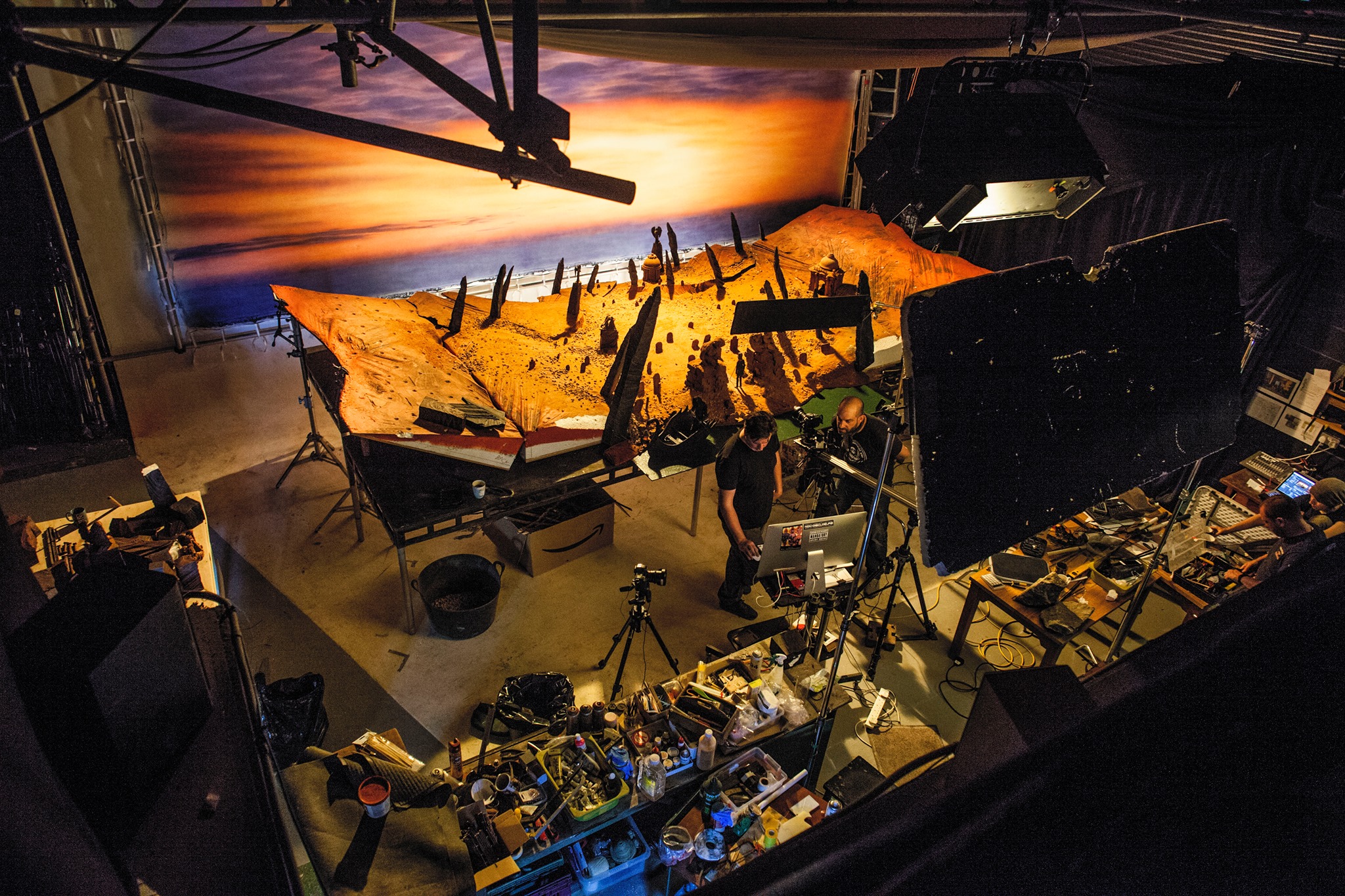 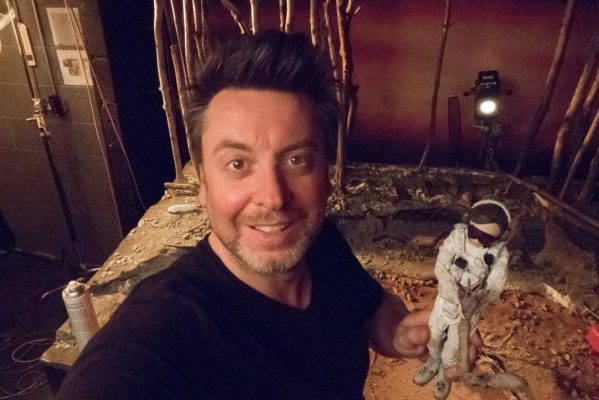 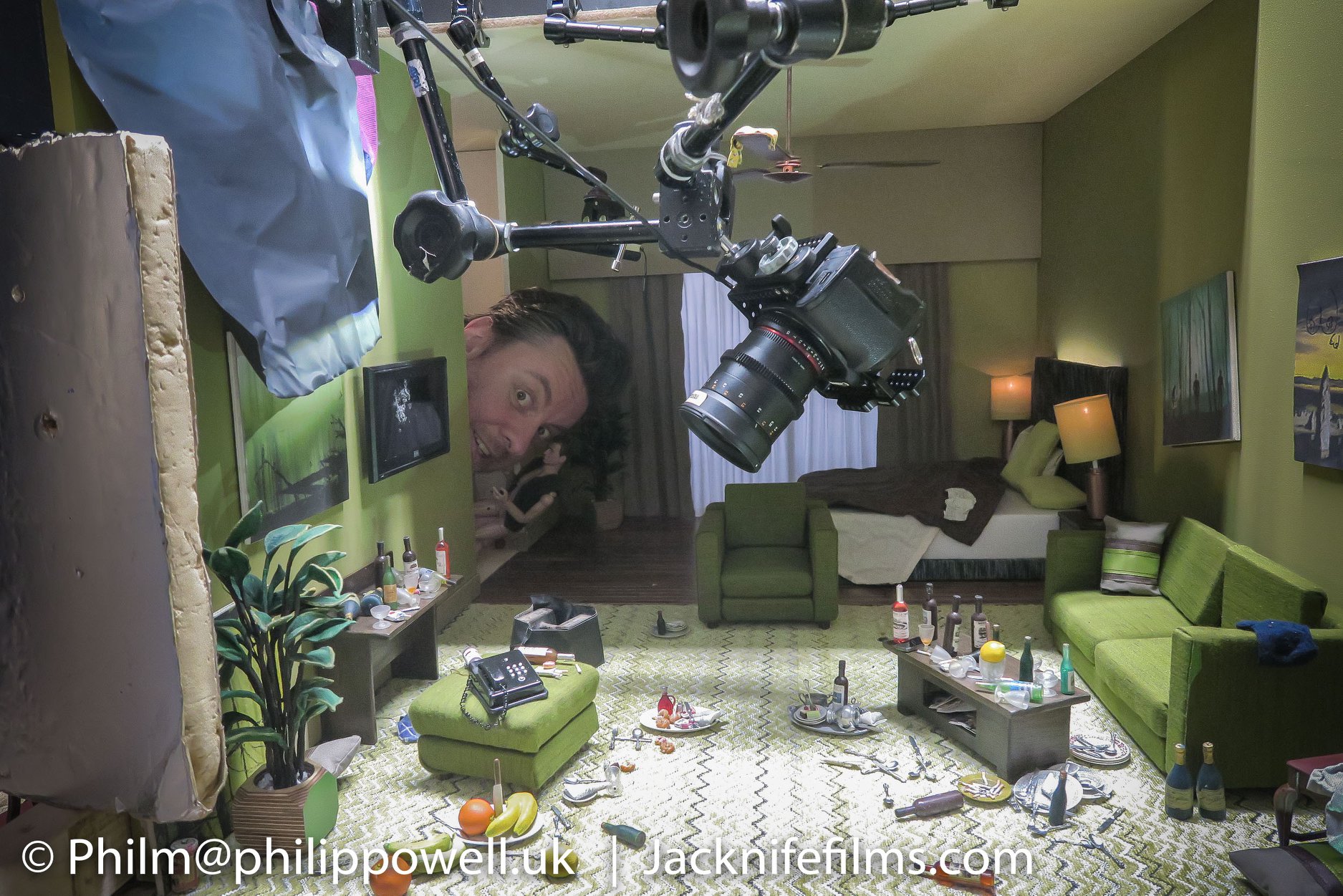 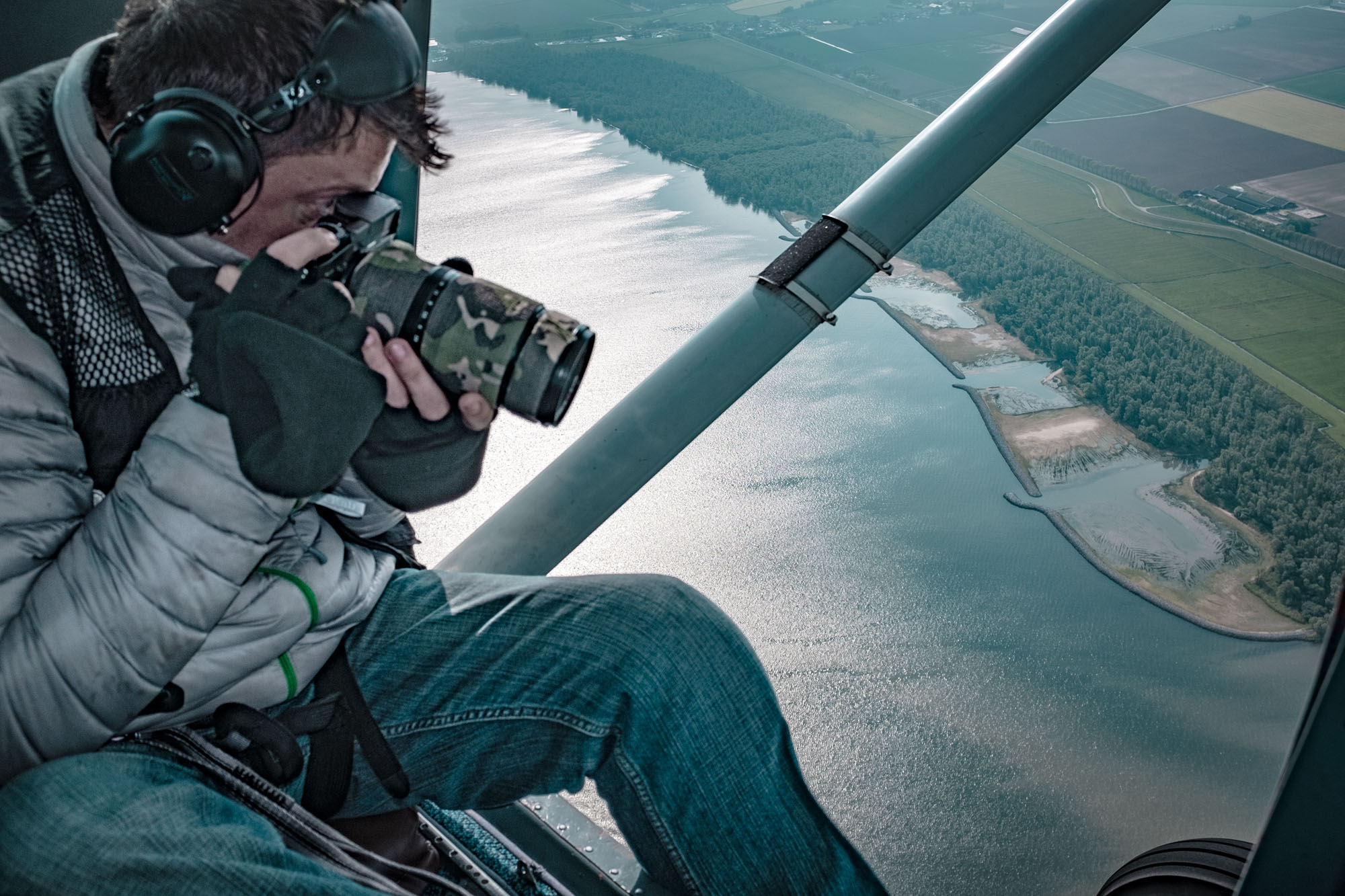 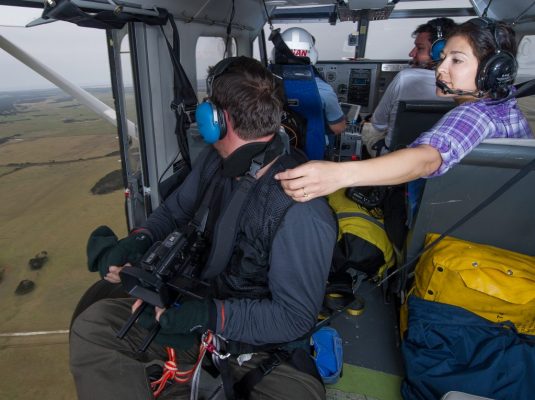 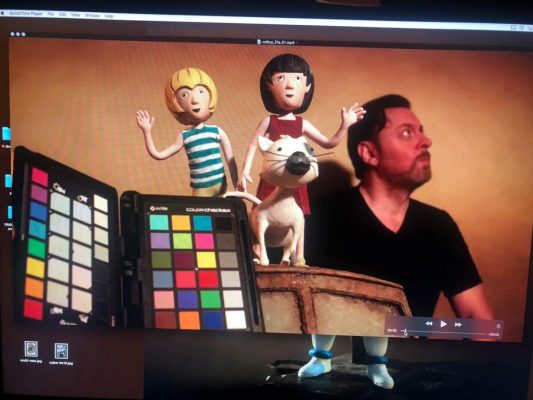 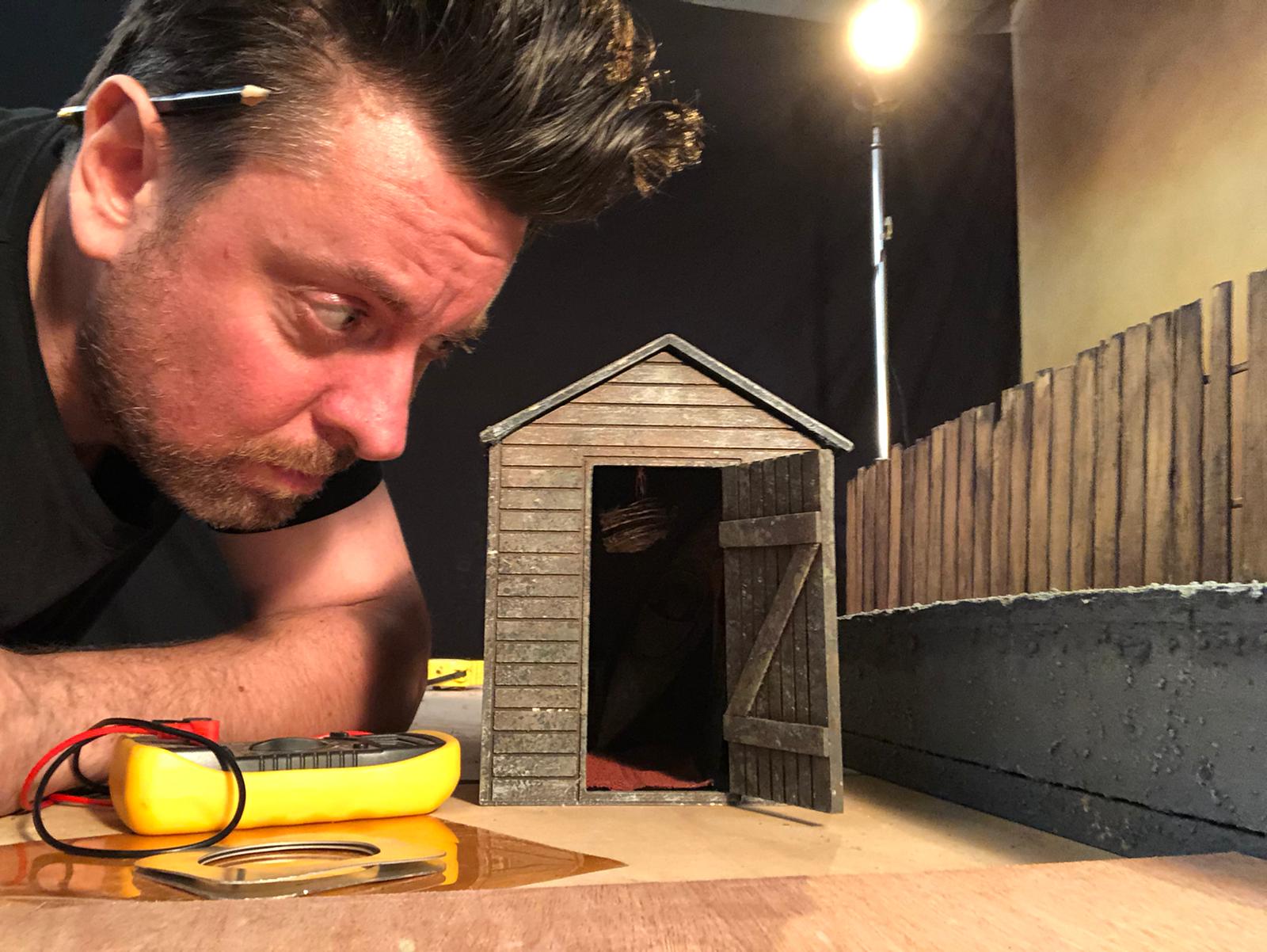 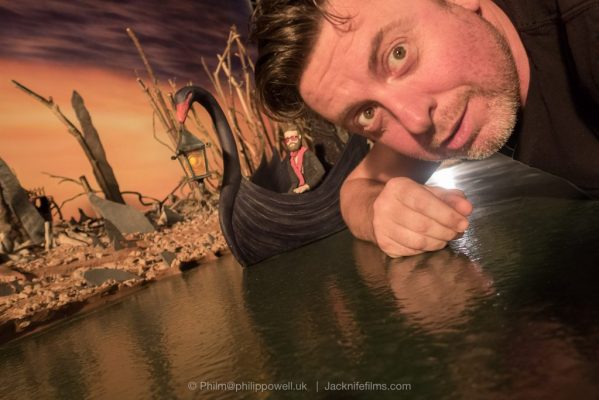 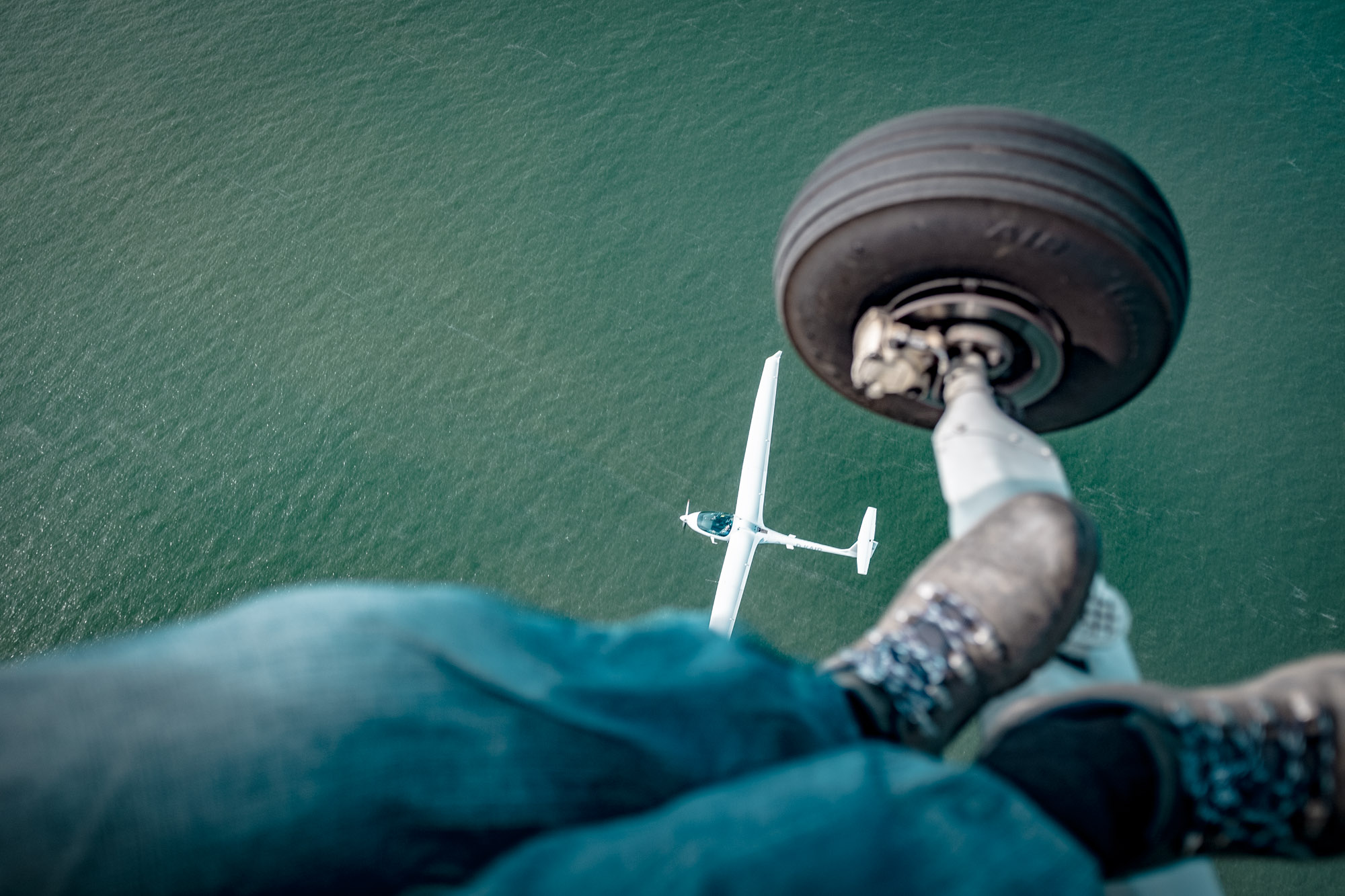 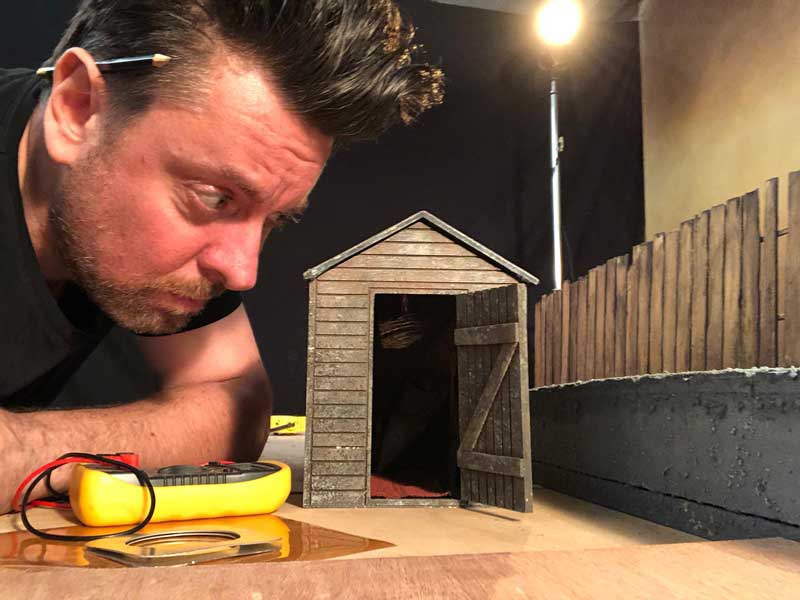 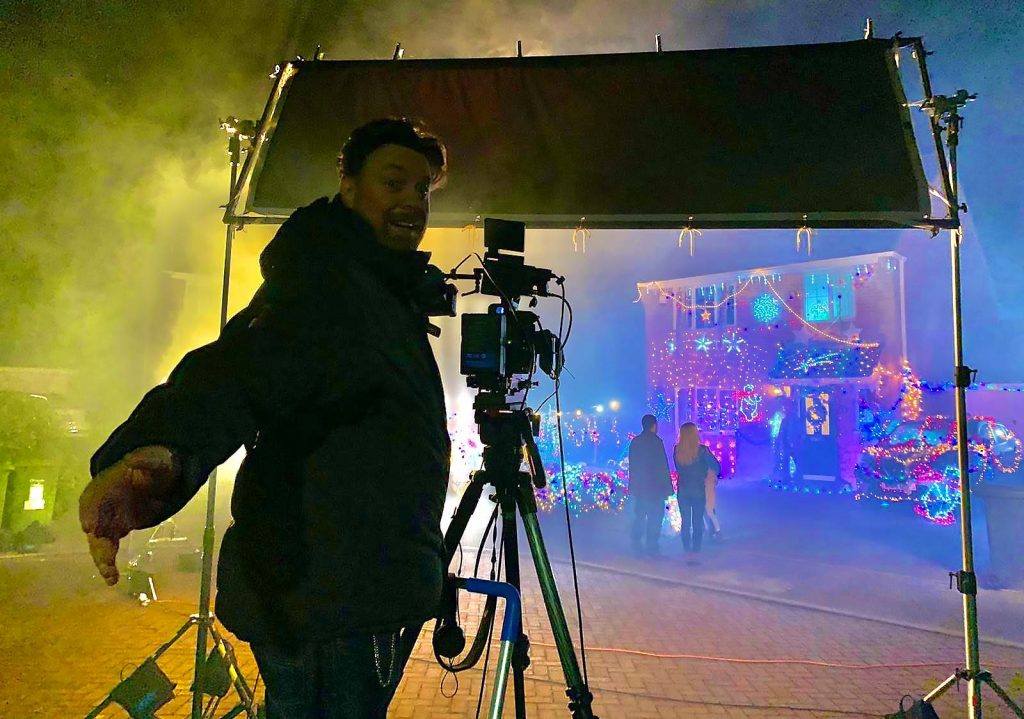 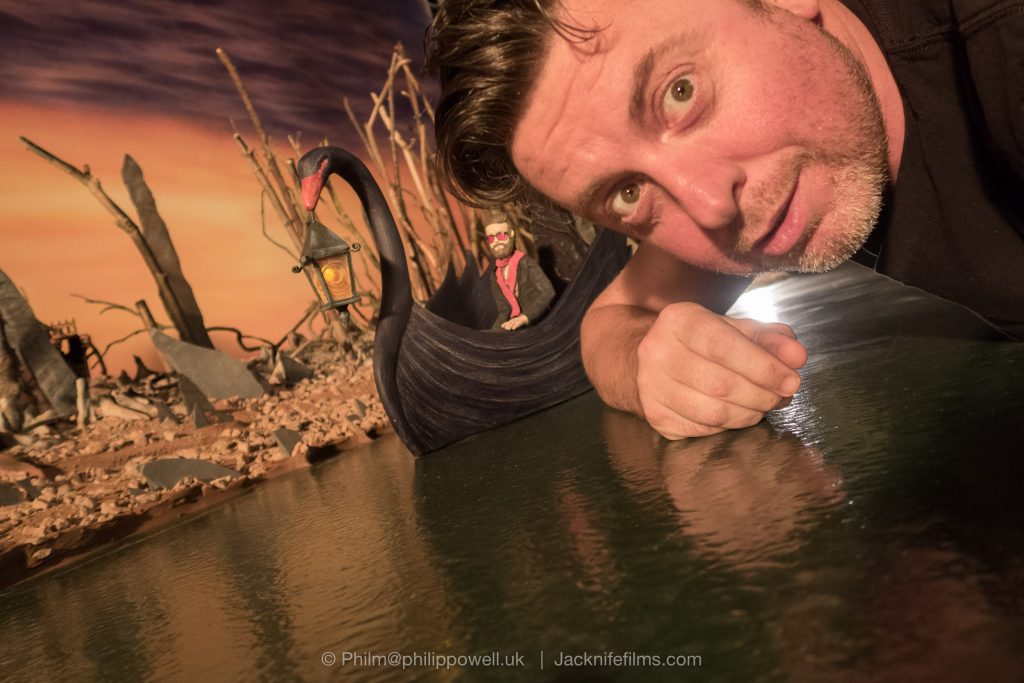 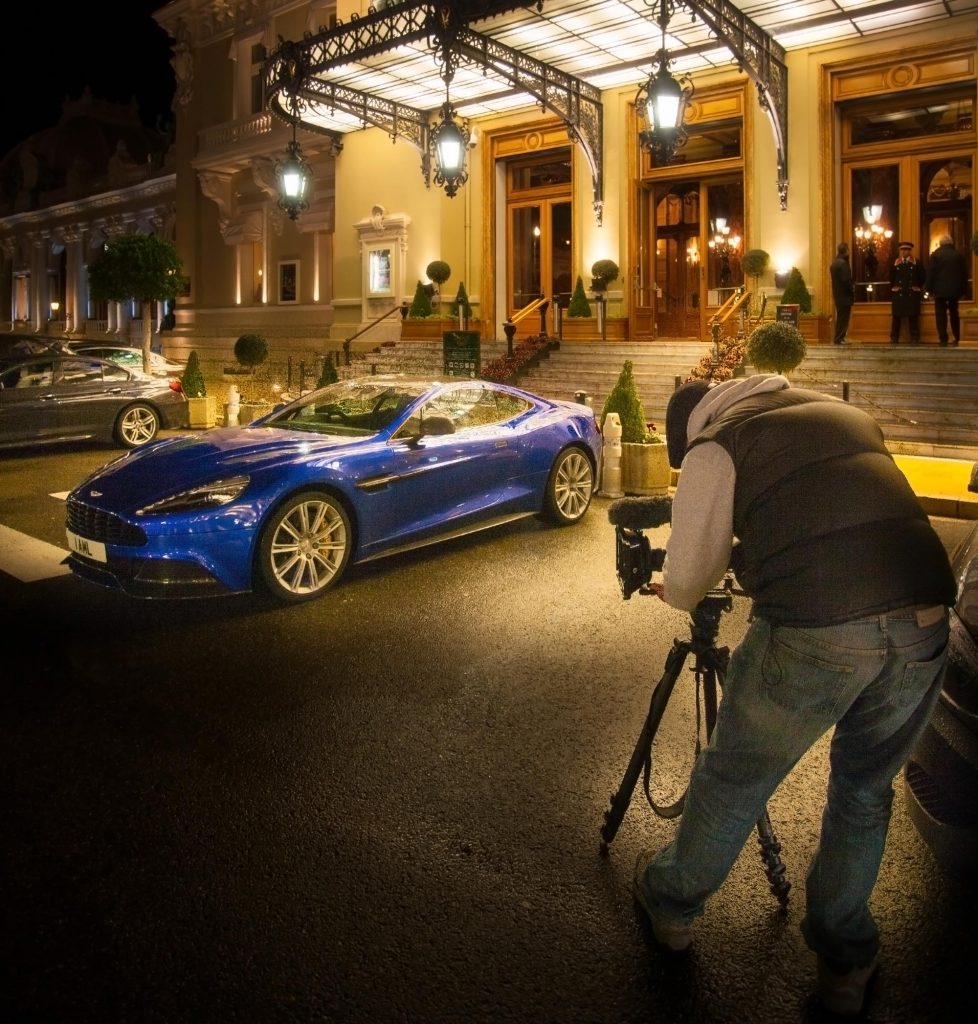 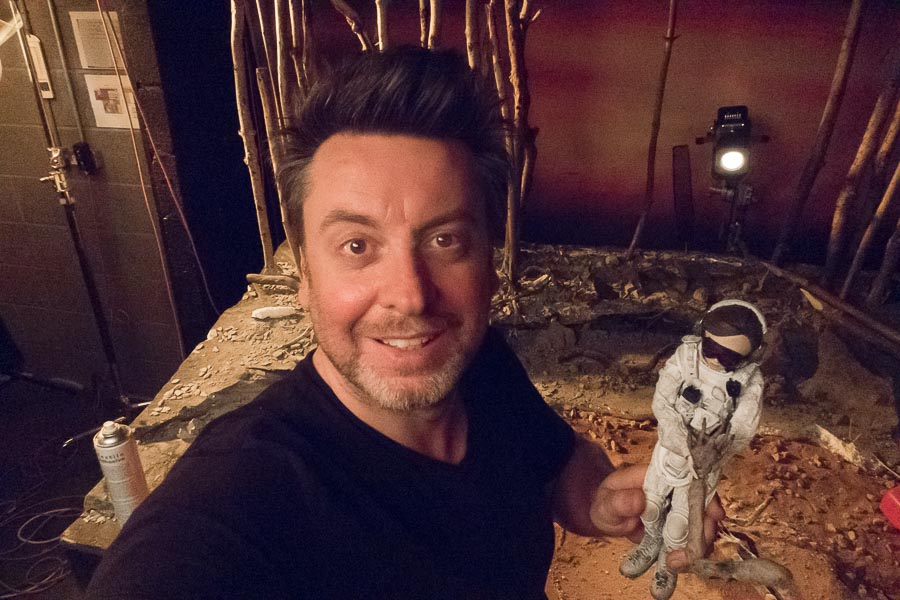 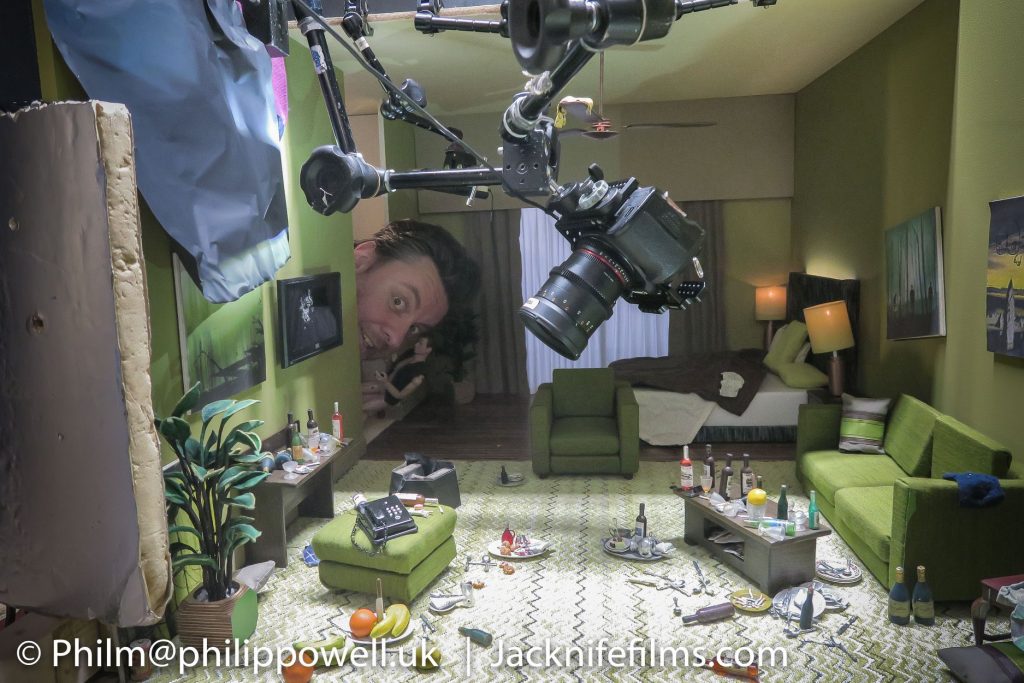